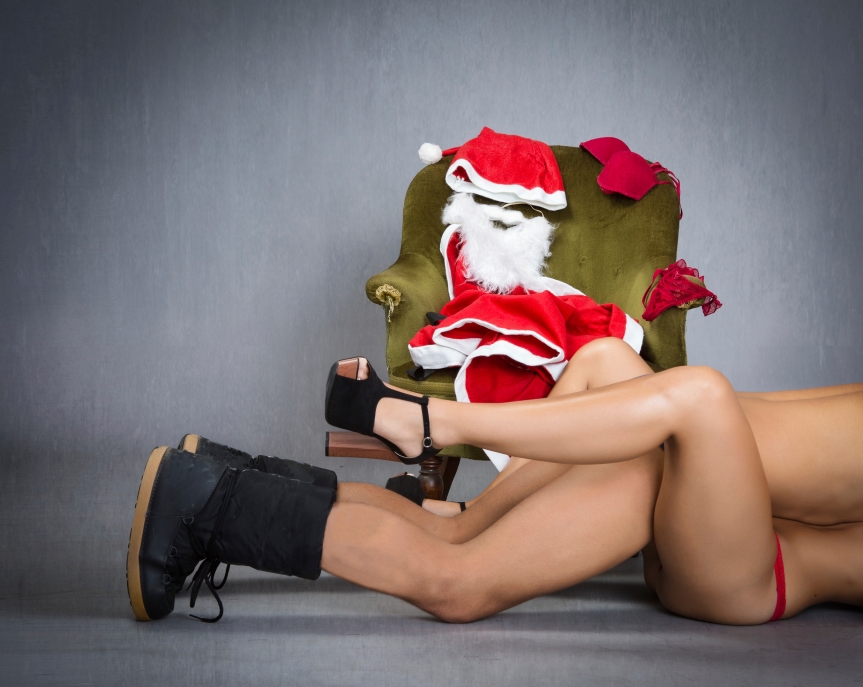 2015 is ending with a bang – in some cases, literally so. IllicitEncounters.com, the UK’s leading dating website for married people, can reveal that over half of workers have hooked up in some form or another with a co-worker at the work Christmas party.

IllicitEncounters’ spokesperson, Christian Grant, explained: “Woops. A Christmas Party is the perfect breeding ground for office shenanigans. You work with these people day in, day out, so, naturally, a bond is established – you like them, even on a basic level. Add in a mix of alcohol and good music, and you’ve got a relaxed atmosphere, ripe for inebriated workers to subvert their inhibitions, let loose, and attempt to take their relationship with their co-worker to something more than it should be.”

Although not every worker found themselves pairing up with a colleague, they found other ways to ensure that they woke up the following morning with feelings of regret. 10% admitted to stripping off in some capacity, with a further 13% confessing a secret that they wish they hadn’t. One thing’s for certain, plenty were left a little worse for wear, with 20% admitting to pulling a sickie the following morning to nurse a hangover.

To make matters worse, the survey found that nearly 30% of workers used the opportunity to confront their boss and give them a piece of their mind, or even try to charm their way to a promotion or pay rise.

“There are going to be quite a few awkward conversations in a number of offices over the next month,” says Grant. “Under certain circumstances, all semblance of reality and order is lost, and workers often think that a jovial atmosphere allows them to take a few digs at their boss, and say things that they normally wouldn’t even dream of saying. The result? They take it too far, forgetting that there are consequences to their actions.”

“If there’s something that needs to be said to your boss, save it for a professional occasion – they will most definitely dismiss your drunken ramblings.”