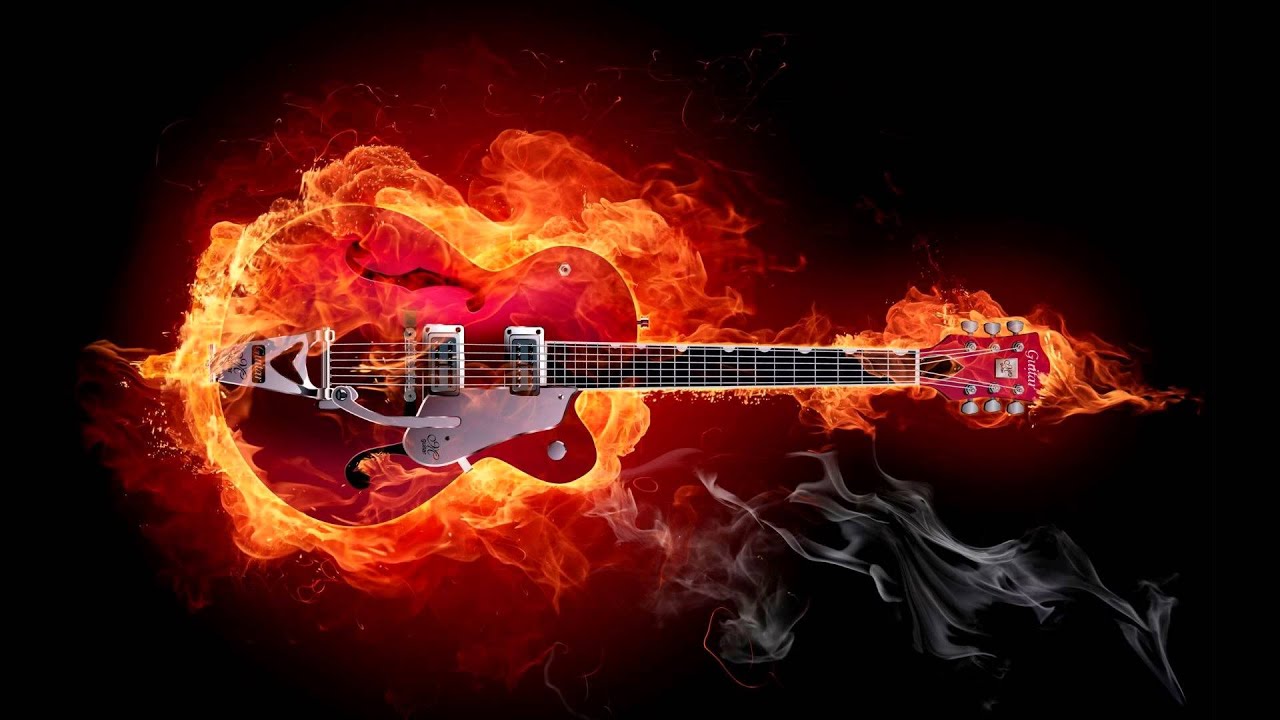 Sex Is On Fire, As Rock Listeners Are More Likely to Have an Affair

(Illicit) sex is on fire, so says a new survey. IllicitEncounters.com, the leading authority on infidelity, surveyed over 1,000 of their members and found that fans of rock music are most likely to pursue an extramarital affair.

Over a quarter (27%) of respondents chose rock music as their favourite genre, which included the sub-genres of punk rock, alternative rock, grunge, prog rock and rock ‘n’ roll.

Country music came second with 20%, blues third with 14%, while pop music and funk & soul rounded off the top five, receiving 12% and 7% of the votes respectively.

Other genres such as metal, rap and hip hop, r & b, house and electronic/dance received just a small percentage of the overall vote.

“With the average age of men and women on IllicitEncounters being approximately 47 and 42-years-old respectively, it’s perhaps of little surprise that rock music come out on top, with many of our members growing up in an era where some of the biggest rock bands of all time were at their peak.

That’s not forgetting the inextricable links between rock music and sex. Whether it’s Mick Jagger of The Rolling Stones, Jim Morrison of The Doors or Kurt Cobain of Nirvana, rock music has always provided sex symbols, many of which have led the way with regards to promiscuity.

There’s no doubt that many of our members would have idolised and have been influenced by these artists at some point in their youth.”

Interestingly, the survey also revealed that over half (55%) of members wouldn’t date someone whose music taste is the polar opposite of their own, as Grant explains:

“When establishing a connection with someone, be it friendship or romance, you’re always looking for some common ground, and music is a biggie. Everyone likes music in some form or another, so it’s almost guaranteed to come up in conversation. With so many people passionate about music, vastly different tastes can be a real turnoff.

On the other hand, there are still plenty of people who relish discovering new music that they wouldn’t otherwise go out of their way to listen to, so a partner with different tastes can expand their horizons.”

The full results are as follows:

IllicitEncounters.com is the UK’s leading authority on infidelity. With over 1,000,000 genuine UK users since 2004, you’re sure to find your perfect match.

Established in 2004, we have been providing a meeting place for like-minded married and attached people for nearly 10 years. Our members have one thing in common – they are all looking for a little romance outside their current relationship. Whether that’s the occasional bit of flirtatious chat, a regular coffee date, or a full-blown affair, that’s up to them.