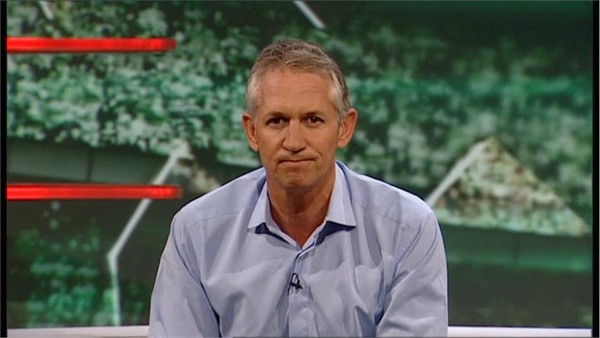 * Peak time comes just six minutes before Match of the Day – suggesting sex is more important than football or men don’t last very long!
* We actually desire sex most at 5.35pm on Saturdays – but it is far trickier to make love at that time;
* 55% of couples are so busy they need to ‘schedule’ sex in their diaries;
* Most popular activities before sex are a romantic meal and watching TV;

* Findings come from a survey of 1,000 people by IllicitEncounters.com – Britain’s biggest dating site for married people
Sex O’Clock – the time of the week when most couples are having sex – is 10.24pm on a Saturday night, according to new research.
It was the peak time for love-making and usually followed a romantic meal and a spell watching TV.
The busiest time for sex comes just six minutes before the start of Match Of The Day – suggesting sex is more important than football to most couples or men don’t last very long in bed!
Saturdays are by far the most popular day for sex – chosen by 42% of couples, followed by Sundays (26%) and Fridays (22%).
However, the time when couples most desire sex and when they actually do it differs by almost five hours.
The time when we are most aroused is 5.35pm on a Saturday – but clearly there are fewer opportunities to have sex in the late afternoon.
The survey showed that our sex lives are a constant battle between desire and opportunity.
A third of us are most aroused first thing in the morning – yet just 12% make love at that time because of work pressures.
We desire sex far more in the summer – named as the sexiest season by 62% of respondents, followed by winter (20%), spring (14%) and autumn (4%).
The findings come in a survey of 1,000 people by IllicitEncounters.com – Britain’s biggest dating site for married people.
Around half of couples (45%) are so busy that they ‘schedule’ sex with their long-term partner or their lover in a diary.
Six out of ten couples have booked a hotel getaway specifically to get some time alone for sex and intimacy.
Alcohol is not a key component of most couples’ foreplay – with 60% saying they rarely drink before having sex. Less than a quarter (22%) said they often boozed before love-making.
The most popular activity prior to sex was a romantic meal, followed by watching TV, talking intimately, going to the pub and a night out with friends.
IllicitEncounters.com spokesman Christian Grant said that while Saturdays was also by far the most popular day of the week for sex, Friday was the most popular day for affairs.
He said: “People cheating on their partners prefer Fridays to Saturdays for illicit encounters for the very simple reason that they can use work as a cover.
“Having a few drinks with colleagues is by far the most popular excuse love cheats use to cover up for their affair. Obviously that is easiest to do on a Friday than a Saturday.
What this new research shows is that cheaters are getting the best of both worlds at weekends when it comes for sex – Friday nights with their lover and Saturday nights with their spouse!”
IllicitEncounters.com has more than one million members seeking affairs with around 20,000 couples active on the site each month.
Most members are white collar professionals with an average income of £54,000 a year.
What is your favourite day of the week for sex?

What are you most likely to be doing before having sex?